During the 19th century Hayle became the most important foundry in the world for making Cornish engines and Cornish boilers, and had many overseas sales offices. The great Cornish engineers and engine designers Richard Trevithick, Arthur Woolf and William West all provided expertise to Harvey’s Foundry which was unmatched by other foundries. Harvey’s made the largest steam pumping engine ever built, the Cruquius steam engine in Holland.

A number of documents have been commissioned that help explain the history of the town, these can be accessed below:

Gallery of images of Hayle's History 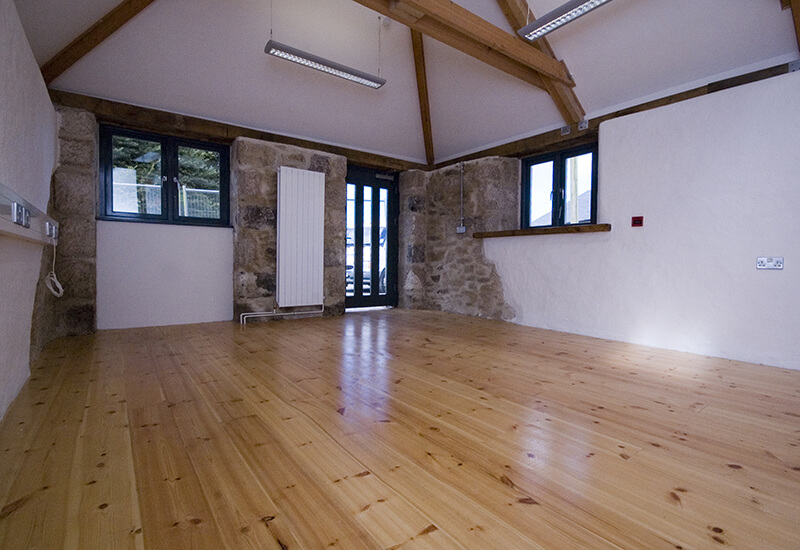 Harvey’s Foundry Site has a range of office and workshop space available for rent. … END_OF_DOCUMENT_TOKEN_TO_BE_REPLACED